Bible Study Notes, Lessons from a Sheep Dog, One 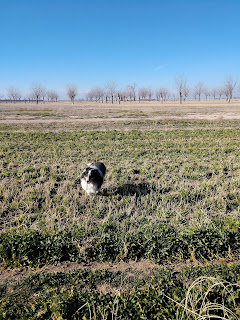 Hello all.
We began a new study last Monday using Lessons from a Sheep Dog by Phillip Keller.
Our scriptures were Matthew 5:1-20 and Isaiah 55.
We read the story in the beginning of the book and then Lesson One. The story told of the author saving a Border Collie from being put down by an owner that could not understand the dog. Keller adopted the dog and had to set the dog free in order for the dog to finally trust him. Under Keller's guidance the dog, Lass, became a great hand at managing livestock. The story at the beginning of the book concludes  with several points: how Lass was eager to obey a kind and good master, and how Keller learned from Lass what it was that Christ, Our Great Shepherd wants to do with us.
Lesson One speaks to how we often place ourselves in the wrong hands, the hands of predators, or abusers, or those who are uncaring or mean. It speaks to how we may fall in the Accusers hands or under his spell. Keller likens this to Lass's predicament before Keller adopted the dog.
In discussing the Scripture reading for the day, we looked at how the poor in spirit Jesus refers to in the Sermon on the Mount, are those that are humble and teachable and how Lass was teachable just scared and scarred. We examined how people that know their place in a Christian sense clear the path for God to work with them and how being so vulnerable flies in the face of being our own boss.
In the passage on Salt and Light from Matthew 5, we saw that the dog's "salt" was almost gone, but that Keller was able to 'revive' Lass. We noted that often we are low on salt and have hidden our light, and how we can turn to God in these instance, and every instance for that matter. We discussed how we are the light as Christians because God's light shines through us.
In discussing our final section of Matthew we noted how Jesus came to fulfill the law, how Jesus is the 'flesh and bones' on the commands and demands of the law, so that we in our own flesh and bones may live for Jesus and He has already fulfilled the law. We noted that Lass was able to follow the good master's commands.
In Isaiah 55 we looked at God's open invitation. the parallel to our book was in Keller freeing Lass so that Lass could finally come of her own accord back to Keller. Keller had chosen Lass, fed and watered her, and set her free.We noted also what pleasure Keller received when Lass came to him. We imagined that God also is so pleased when we seek Him and learn to obey Him.
Tonight's study will be Lesson Two of the book and Matthew 5:21-30, and Ecclesiastes 7.
Posted by B.A. Coots at 4:11 PM No comments: 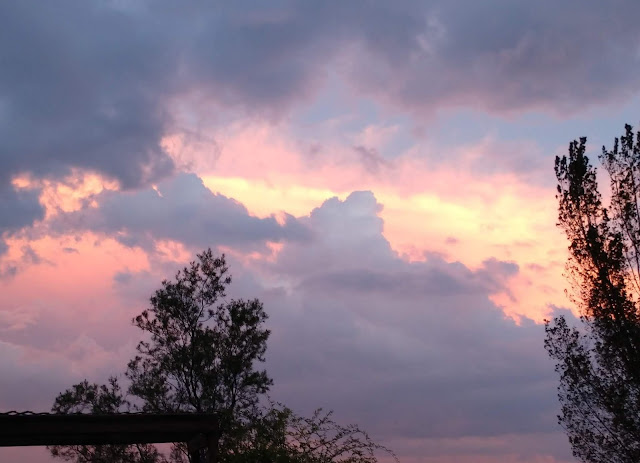 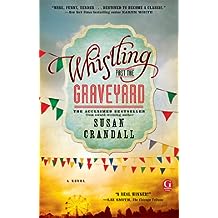 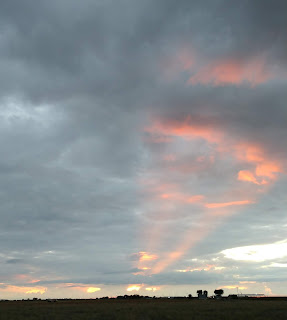